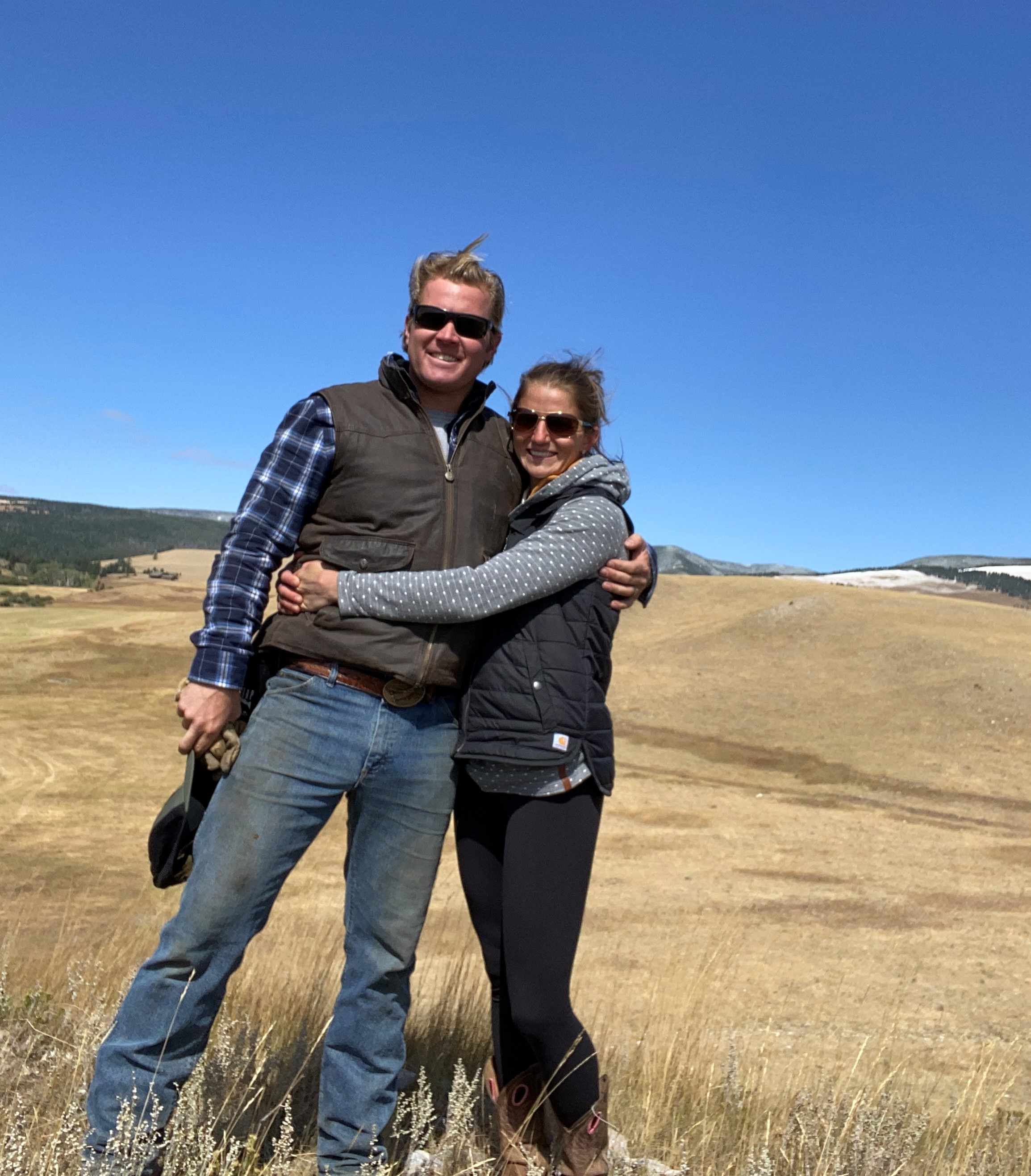 The funds will be dedicated toward construction of the Montana Heritage Center, including enhanced military displays and incorporating the history of wildfire in Montana.

Sheehy is an American industrialist, aviator, and former Navy SEAL, with a degree in history from the U.S. Naval Academy. His love of history and desire to preserve the past prompted him to approach MTHS with the donation. His wife Carmen, also a Naval Academy graduate and former U.S. Marine officer, also shares a passion for education and youth engagement.

“I have visited the museum in Helena with my children and we always enjoy it, but I was very encouraged to hear a new museum is now under construction,” Sheehy said. “Montana has a rich military heritage and a rich veteran community, and it is time to share that with a wider audience.”

Sheehy noted that Helena is the home of the 1st Special Service force, known as the “Devil’s Brigade,” made up of Americans and Canadians. Members trained for World War II at Fort Harrison near Helena for sensitive commando operations.

“That unit had an amazing influence on the very best of Americas warfighters,” Sheehy said. “When I was an officer, I served several combat tours, was wounded in combat, and was proud to serve alongside almost all of America’s commando units, most of which owe their existence to Montana’s Devil Brigade. I received some of my medals at Fort Harrison after I left the Navy and had moved to Montana, and my company is about one-fifth Canadian, so the cross-border flavor of the unit rings true.”

Molly Kruckenberg, director of the Montana Historical Society, is delighted with the donation from the Sheehy family. She said his vision fits well with the MTHS mission to save Montana’s past, share our stories, and inspire exploration to provide meaning for today and vision for tomorrow.

“It’s generous donations like Tim’s and Carmen’s that will make the Montana Heritage Center a spectacular showcase for the treasures of the Treasure State,” Kruckenberg said. “As I look out my office window, I see the long-time dream of so many MTHS directors taking shape. Their tenacity and vision, along with that of Montanans across the state, led us to this place.”

The 66,000-square-foot Montana Heritage Center addition is rising out of the ground, with a topping off ceremony expected in May or June. The facility will open in late 2024 or early 2025.