“Montana is open for business to the world, and we’re thrilled by this investment in Montana,” Gov. Gianforte said. “Our continued focus on cutting taxes, rolling back red tape, and attracting and training workers in critical industries is key to fueling future job creation, growth, and prosperity.” 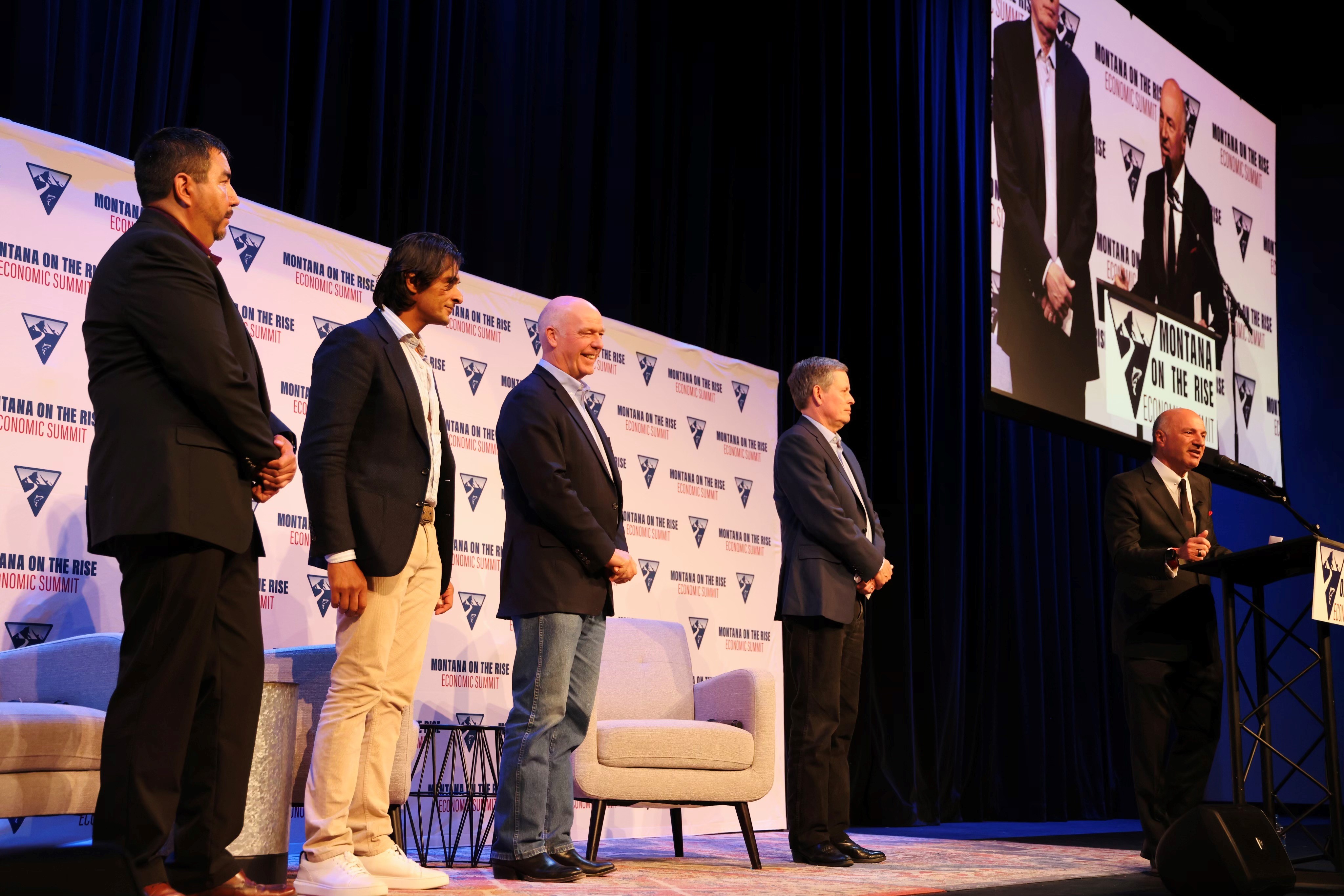 Announcing the investment, O’Leary said, “There is a heathy competition developing amongst states to attract capital. Some states are excelling at developing pro-business policy, regulations and taxes and have leadership that have actually run businesses in their careers. Montana has all of that and more. For me as an investor, the state is a top 5 destination for long term capital investment.”

Sen. Daines praised the announcement of the new data center, adding, “This new investment in the CSKT will support good-paying jobs in Montana, boost Montana’s economy and keep Montana at the forefront of the energy and technology sector. I’m glad to announce this lucrative project at the Montana ‘On the Rise’ Economic Summit with Governor Gianforte, entrepreneur Kevin O’Leary, leadership from the CSKT and Bitzero CEO Shamji. I look forward to the new and exciting opportunities this will bring to Montana.”

The investment will fund construction of a new 50MW data center utilizing renewable hydropower from Kerr Dam in Polson. The data center will not only create more good-paying jobs, but also help more companies do business in Montana.

The announcement came at today’s Montana “On The Rise” Economic Summit, which Senator Daines and the Montana Chamber Foundation cohosted.